Free shipping on orders over £10! 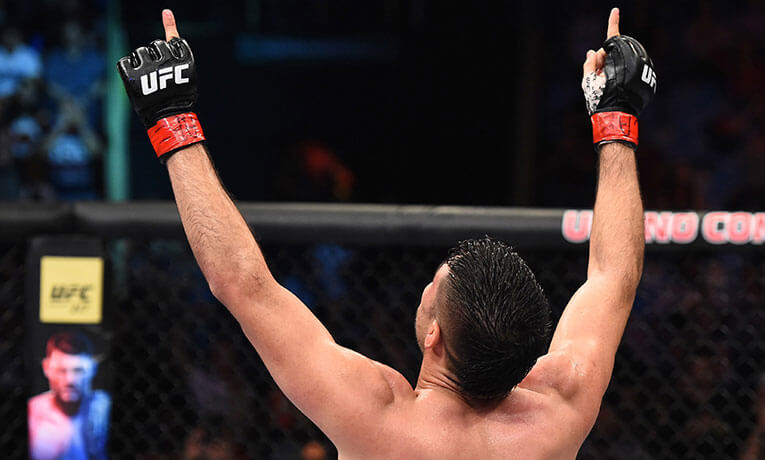 OPRO is proud to be an Official Licensee of the UFC, working closely with the Organisation and its roster of fighters inside and outside of the Octagon as part of a long-term, global partnership.

Widely recognised as the fastest growing sports organisation in the world, the UFC has over 278 million avid fans. Over 40 events are hosted each year, selling out some of the most prestigious venues across the globe from Madison Square Garden, New York, to the O2 Arena, London to the Olympic Stadium, Moscow. Featuring top-ranked mixed martial artists and global icons such as Conor McGregor and Cris Cyborg, over 1.1 billion households tune in to watch UFC events in over 150 countries. 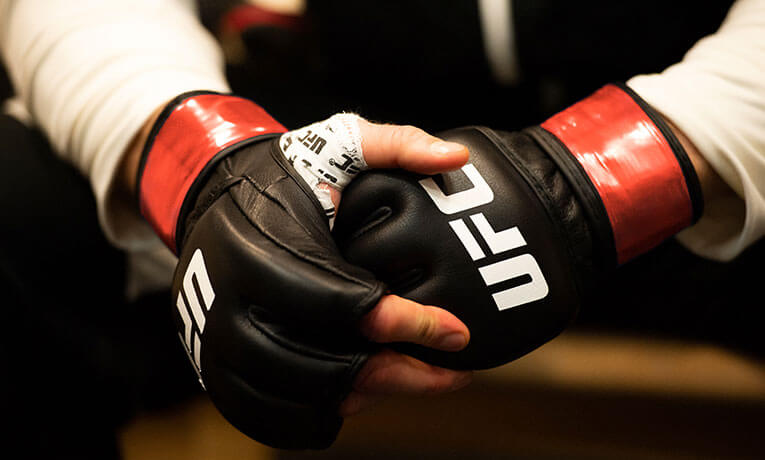 The UFC was formed in 1993, as a competition to determine the top martial art for unarmed combat. Over the years, fighters realised they needed to adopt a variety of martial arts into their fighting styles to compete at the highest level; from striking disciplines such as boxing, taekwondo and karate to grappling techniques from wrestling and Brazilian Jiu Jitsu. This exciting blend of martial art styles became known as mixed martial arts (MMA)

OPRO has teamed up with the UFC producing an innovative range of UFC mouthguards which are sold around the world. As part of its work with the UFC, OPRO also supplies many of the fighters with their own, bespoke mouthguards ensuring they have the best protection for their teeth during training and competition.