Free delivery on all order over €25 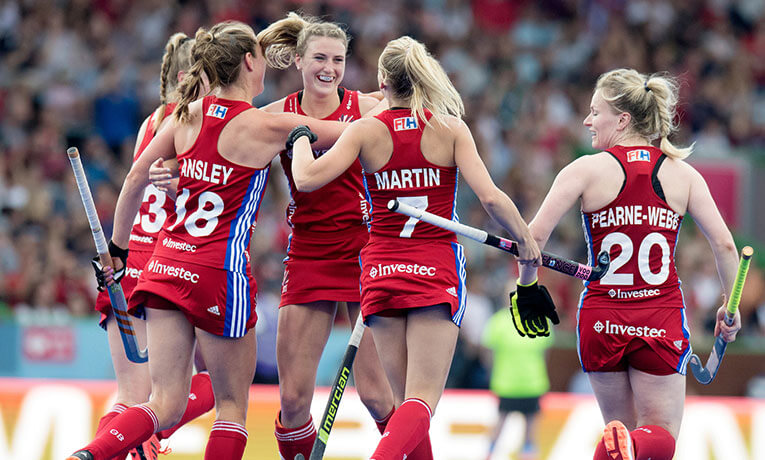 OPRO is the official mouthguard supplier to Great Britain Hockey and England Hockey and has worked closely alongside both associations for over 15 years, supplying all age groups from the under 16s to the women’s gold medal winning team at Rio 2016.

England Hockey governs the sport of hockey and is the lead nominated association responsible for delivering Great Britain Hockey’s performance objectives. The Association comprises over 800 clubs, more than 15,000 coaches, umpires and officials and over 150,000 regular club players. 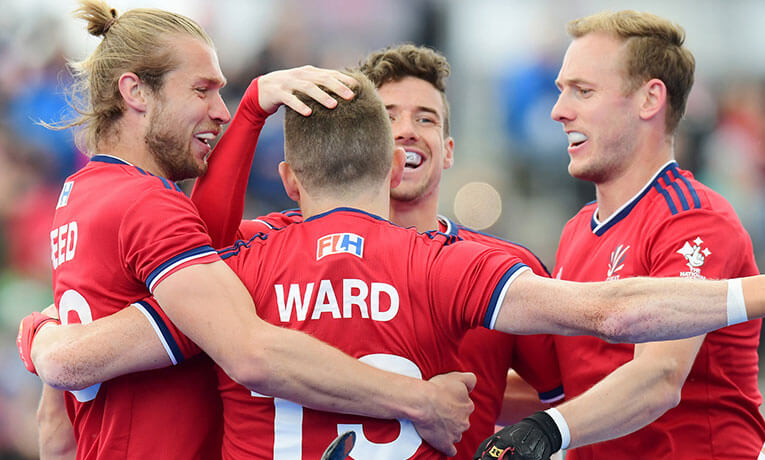 Supporting Hockey For Over 20 Years

England Hockey, or the Hockey Association as it was known in the 19th Century, was the first international hockey association to be formed in 1886. The Association spearheaded the growth of the game domestically and internationally. Today the sport is a core part of British sporting culture, as it is in many other countries around the world.

OPRO has served England and Great Britain Hockey as well as the wider hockey community for over 20 years, supplying hundreds of thousands of athletes, some of whom have gone on to win international honours, including OPRO brand ambassador, Shona McCallin MBE. In addition to its partnership with England and Great Britain Hockey, OPRO is also a proud supplier to Hockey Wales and Scottish Hockey.